Enough time has passed since I put Google Analytics into my Android game Laska. It has been collecting statistics for nearly a month now. Therefore, I want to share some data and show the key learnings I got out of it.

The majority of my users are from China and Poland

This was quite unexpected for me. The game is pretty german. It is even named after Emmanuel Lasker, the famous chess player. However, Germany is responsible for only a very small part of the visits. It is interesting for future localizations, because a mandarin translation might make a lot more sense than a german one. 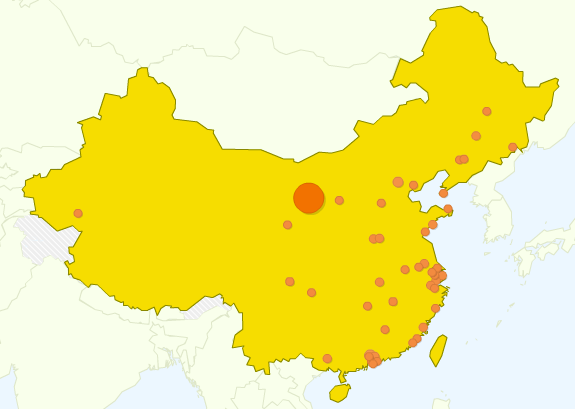 There is always more to track

I started off with only tracking the in-app pages and a variable for won/lost games. But with this new information, there is already the next pending question. How many games were played at the easy level? How many at hard? What is the percentage of won games on hard? There is always more to measure and I will implement it in future versions of the game.

The Samsung Galaxy S and HTC Wildfire are responsible for nearly half the usage. The most common display size is 480 x 800 with 42% of the visits, followed by 240 x 320 with nearly 30%. I did not expect the small display devices to have such a big share of the visits. One reason might be, that users in China and Poland are more likely to use lower end android devices than in the US or Germany.